Gibson owns Twenty Seven Productions Live Ltd, with her main focus being ‘live’ and theatre work. An accomplished actor herself, she has an extensive list of credits on stage and screen as well as excellent experience in the behind the scenes promoting and organisation of live events. With experience in many historical properties around the UK, Gibson’s level of problem solving within ancient venues and monuments is second to none, and she brings this to every 27 production.

Co-founder of Twenty Seven Productions, writer / director Chris Linton took care of all things Twenty Seven Film until moving on to work on his own brand; Linton Pictures. Christopher has an impressive range of writer, director and editor credits, including the majority of Twenty Seven’s creative works. The Sanctuary (2014) is his directorial debut; which to date has received several exclusive screenings and award nominations. Christopher is also an established assistant director in film & television. He now has a number of feature film and large drama show credits to his name, including the likes of ITV’s ‘Vera’ and CBBC’s ‘Harriet’s Army’.

THE FOLLOWING COMPANIES ARE SOME OF OUR FAVOURITES, WHO WE LOVE WORKING WITH AND WILL ALWAYS RECOMMEND: 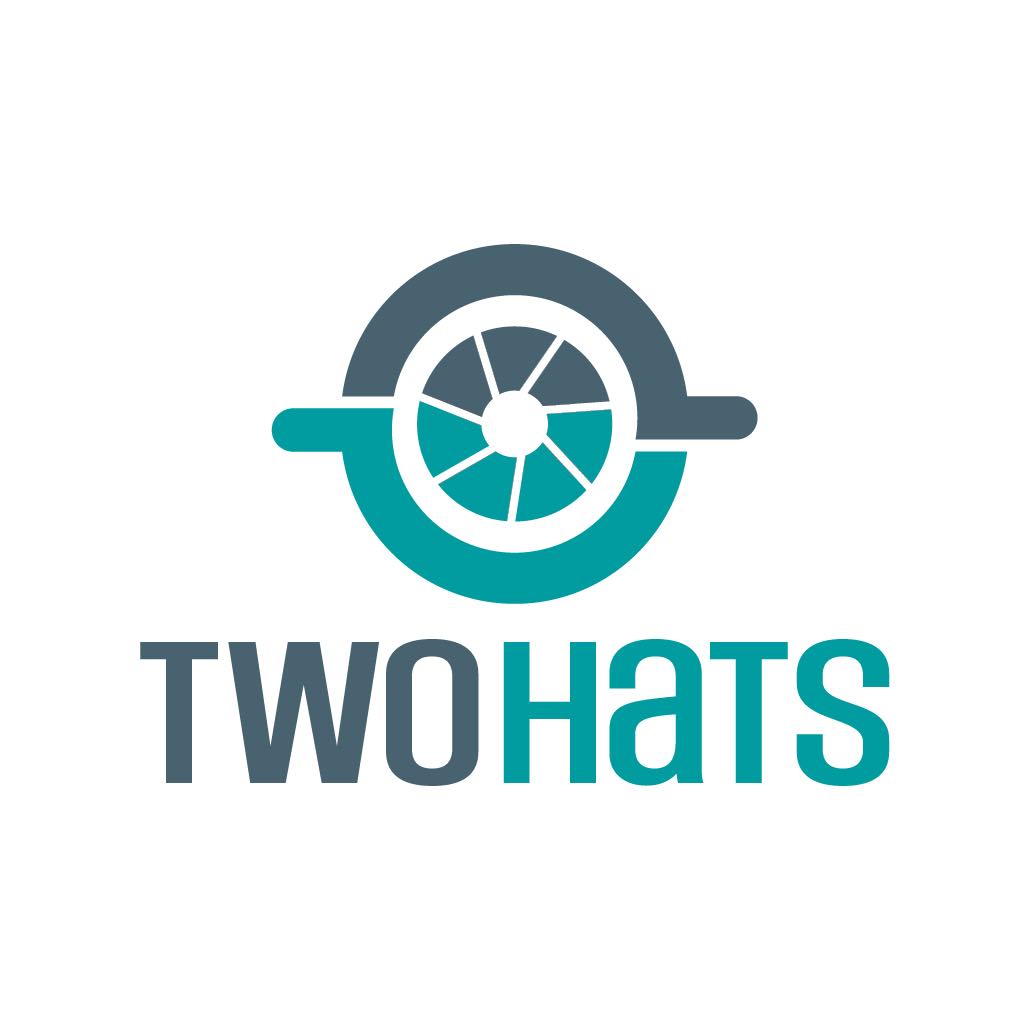 Based in South Shields, Two Hats Productions is a Royal Television Society winning film production company. Two Hats specialise in creating engaging video content with a focus on impactful storytelling. We recently collaborated with them to produce the Industry music video for our production of Steel & Iron.

Based in the North East of England, Midnight Electronics supply just about any event you can think of, from theatrical productions to weddings, with their state of the art sound equipment. The prices are competitive and service is second to none. Midnight Electronics are responsible for the beautiful lighting and sound effects inside The Victoria Tunnel, for Hitler’s Headquarters. For more see

Space Six is a hub in the heart of Newcastle comprising of affordable individual studios and bookable rehearsal space for North East based performing artists. Twenty Seven have always worked within  Space Six’s walls when in The North East, as they continue to develop their wonderful studios and nurse creative projects and people from all over the country.
“We offer space, whether it be our studios, rehearsal rooms or shared workspace; all filled with like-minded individuals.”

Associate company – Laurence’s Tapas/Bar/Entertainment in Blyth, Northumberland is a theatrical eatery ran by Olivier award winning producer Jamie Eastlake. It’s mix of Mexican and Geordie tapas brings together worldly and local dishes. On its wee stage each week, you can see a range of up and coming musicians as well as a programme of theatre throughout the year.

DJW Talent is an actors agency based in Teesside, service actors worldwide in theatre, television and film.
The team work closely with some of the most recognised casting directors in the business, striving to open doors for our actors and guide them through the industry every step of the way.

DJW are responsible for securing roles in award winning short films and also have fantastic working relationships with producers, directors and other professionals in theatre, television and film.

DJW Talent are proud to be part of the Tees Valley Screen, Steering Group under Northern Film + Media and are members of the London Lift-Off Film Festival Network, where one of our students was up for best actor in A Six & Two Threes at Pinewood studios, a production cast by DJW founder and company director Daniel-John Williams. DJW have worked with North East Comedy Hot house, BBC, Channel4 Sparks and countless more